Alright, so you want to determine how well your test coverage is on Android? Good news, Android Tools has test coverage support since 0.10.

It's fairly simple to get working if you don't fight it. First, add testCoverageEnabled = true to your buildTypes.debug closure in your build.gradle. Add jacoco { version = "0.7.4.201502262128" } to the android closure. Now, run the createDebugCoverageReport task. You'll find your test coverage report in the directory $buildDir/outputs/reports/coverage/debug. This coverage report is limited to Instrumentation Tests.

If you're looking to integrate your Unit Test coverage, then you'll need to make a few adjustments to the createDebugCoverageReport task. Bear in mind that this is currently a known bug, so look into this further, it may become a little easier in the future.

Currently, Jacoco only creates execution data for the task connectedAndroidTest, which is an Instrumentation Test task. You'll need to adjust the Unit Test task testDebug to generate execution data for your other tests. The Android build-system currently (internally) duplicates the Jacoco Ant tasks, making a limited JacocoReportTask available through Gradle. If you want more leeway, then consider doing the same. However, personally, I just wanted execution data generated for my Unit Tests. Adding the following to my build.gradle:

Thanks to this Stack Overflow question for helping me get the report created at all. 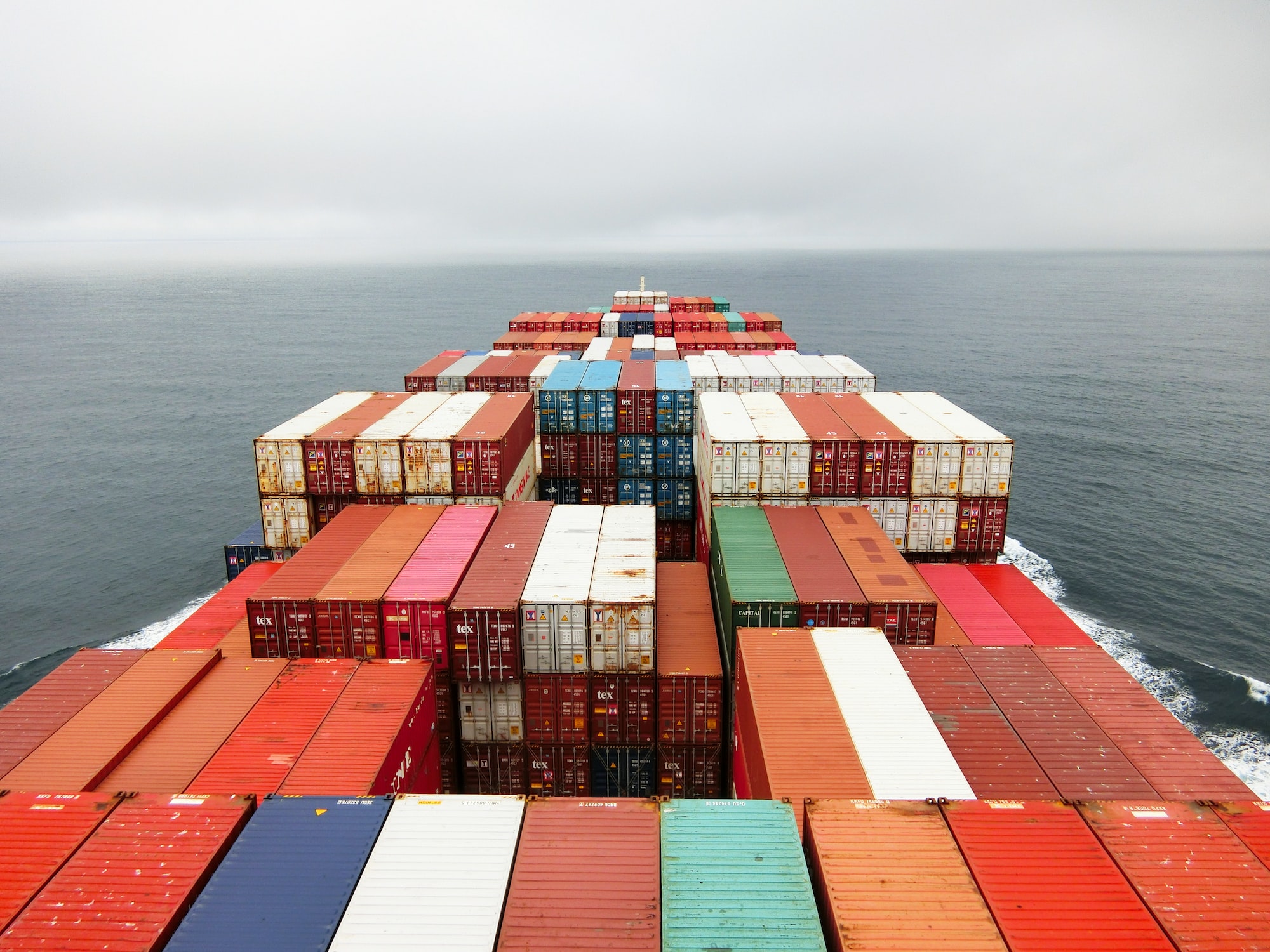 The Asia-Pacific region has experienced dramatic economic growth since the early 20th century, leading to the creation of regional economic forums and free trade agreements. Within these forums, the principles of free trade and sovereignty play a complex role in balancing relations between states. Legislation in Southeast Asian countries developed

Benchmark.js This is just a short note on benchmarking JavaScript code. I recently found the Benchmark.js library, which is used in the popular service jsPerf. It's easier than ever to start benchmarking your JS code! Now you've got no excuse. Benchmark.stats Have a look through the API